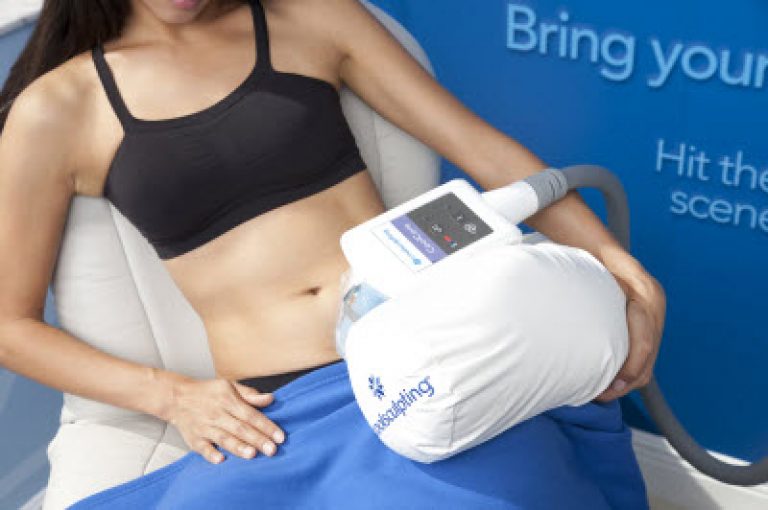 Cryolipolysis, which is popularly known as CoolSculpting, is a cosmetic method that can help people get rid of fat cells directly underneath their skin. It is a popular and widely used procedure that has helped people shaped their body to how they want to appear.
During the CoolSculpting, a licensed plastic surgeon utilizes a medical tool that can achieve a temperature around or below freezing. This medical tool can also bring your body down to that certain temperature. And what this does is it stimulates the parts of your body that the CoolSculpting tool is directed upon. When this happens, the fat cells that are being stimulated by the tool are frozen and essentially die off. This can make it easier for people to lose fat deposits that are hard to get rid of, even with regular exercise. After several sessions, or after just a few short weeks of receiving CoolSculpting treatments, people can directly see the effects that it has on their body.
You should CoolSculpting is generally a safe procedure, it even has been approved by the US FDA. And many plastic surgeons actually recommend CoolSculpting over liposuction since it offers a few advantages over that specific procedure. However, just like any other medical procedure, you should be aware that there are a few safety risks and several side effects involved with CoolSculpting as well.

Since CoolSculpting essentially kills off the fat cells using freezing temperatures, it is akin to the effect of frostbite. However, it does not actually give you real frostbite. This same effect though can make your skin bruise and feel sensitivity directly after several hours of the CoolSculpting procedure. This sensitivity and bruising on your skin should fade away after time.

General Pain and Pressure in the Skin

During the procedure, the technician or plastic surgeon will place a part of your skin between two panels that are extremely cold. This roll of skin exposed to the freezing temperatures can feel there is a pressure-like sensation, even several hours after the CoolSculpting procedure has been finished. There is no need to be alarmed, some discomfort is to be expected after it is finished. This pressure-like feeling should also fade away several hours after the CoolSculpting is done.